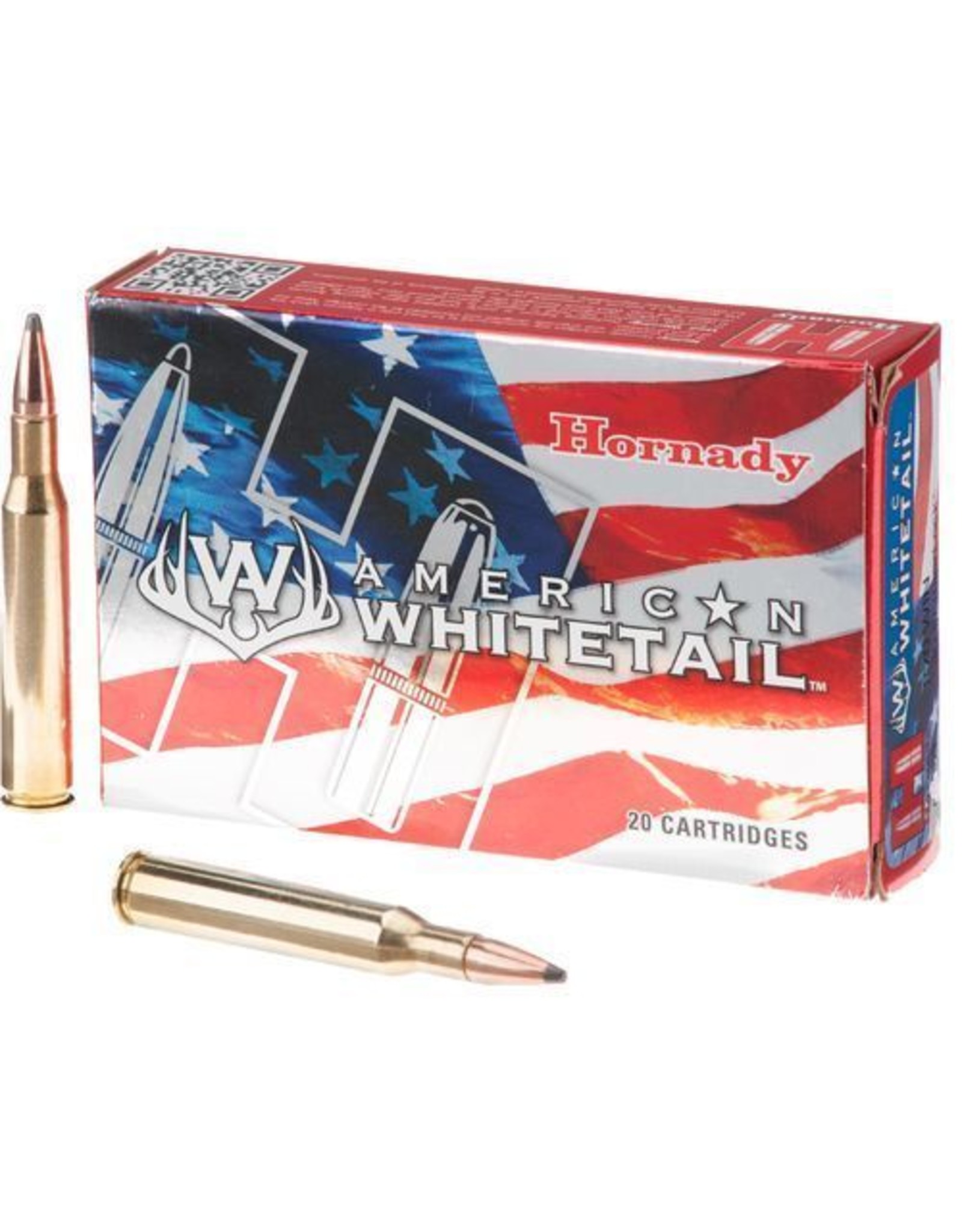 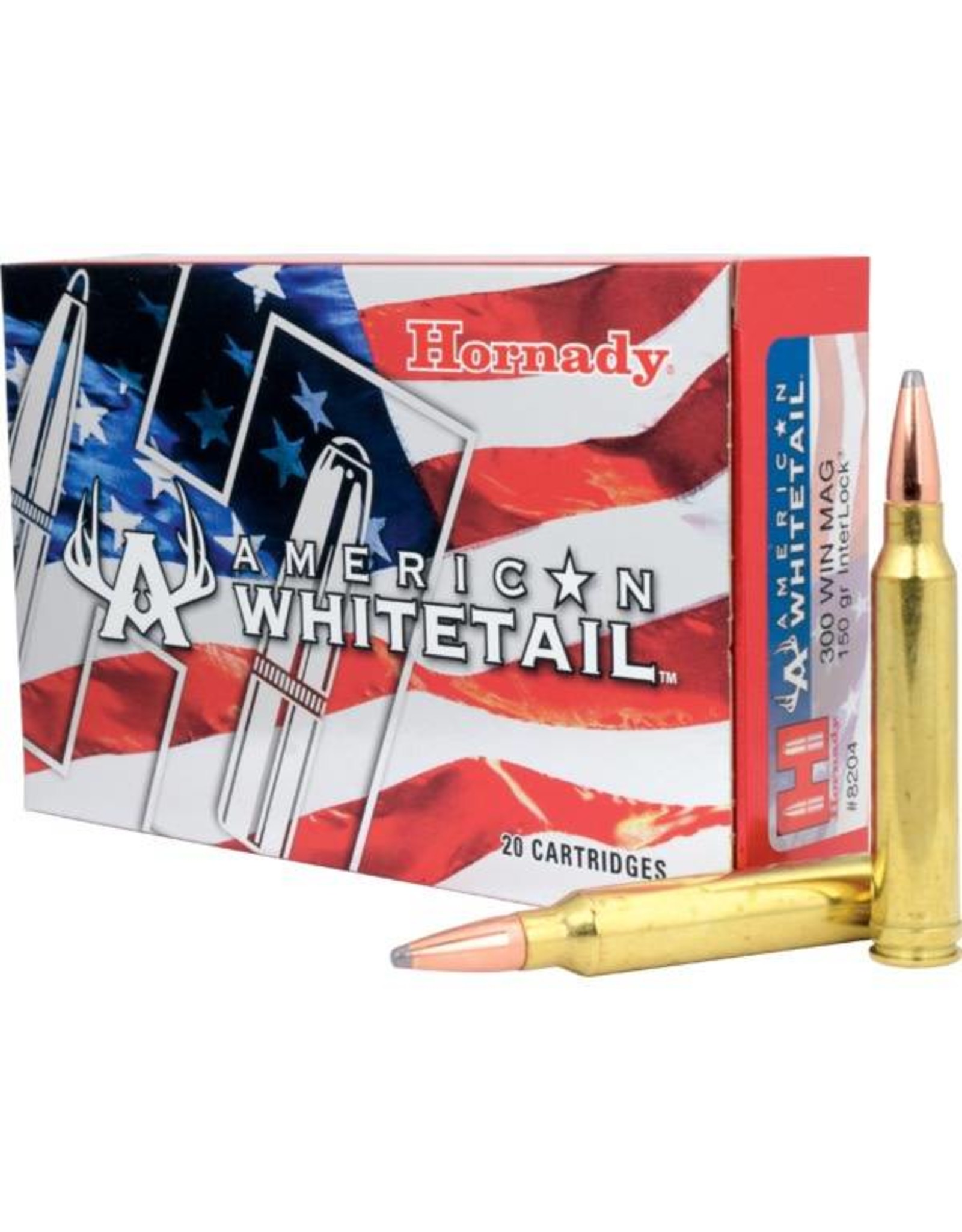 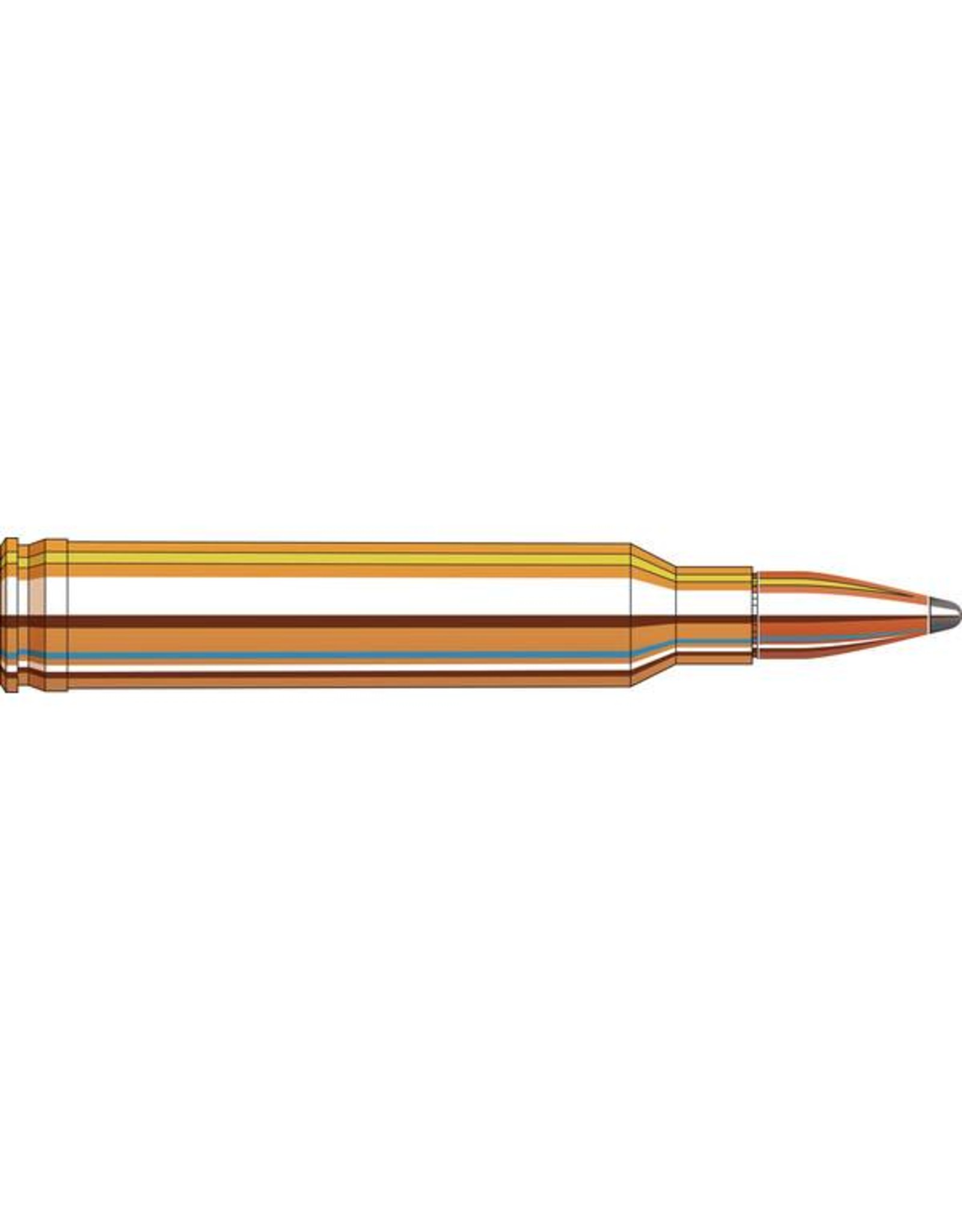 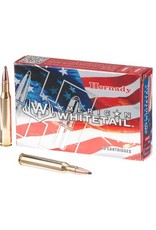 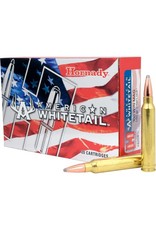 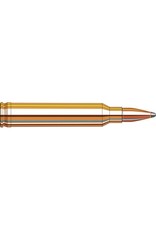 Opening day of deer season comes only once a year. Make sure you're ready when the big one steps out and load-up with Hornady® American Whitetail® ammunition.

Loaded with our legendary Hornady® InterLock® bullets in weights that have been deer hunting favorites for decades, American Whitetail® ammunition combines generations of ballistics know-how with modern components and the technology you need to take the buck of a lifetime!

Product Features
Proudly made in the USA!
InterLock® Bullets

InterLock® bullets feature exposed lead tips for controlled expansion and hard-hitting terminal performance. Bullets used in American Whitetail® ammunition feature our pioneering secant ogive design and exclusive InterLock® ring — a raised ring inside the jacket that is embedded in the bullet's core that keeps the core and jacket locked together during expansion to retain mass and energy.
Powders

Loaded to conventional velocities, powder is matched to each load for optimum pressure and consistency, ensuring each load is compatible with semi-autos as well.
Case and Primer

Like all Hornady® ammunition, our American Whitetail® rounds use the highest quality cases and primers available. Consistent components translate to consistent shooting in the field.

Add your review
0 stars based on 0 reviews